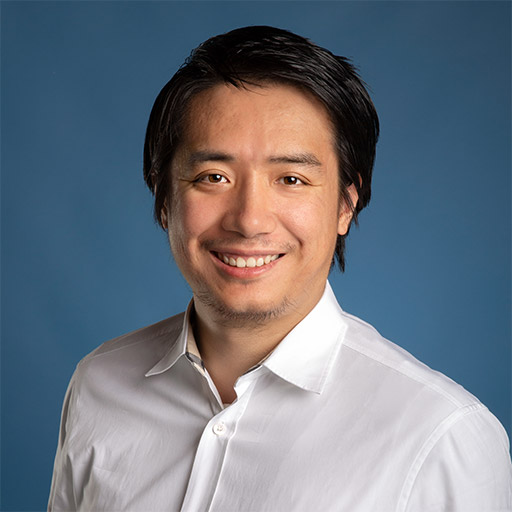 Aaron founded Qokka (a crypto sentiment and analytics startup), built 1wallet (a keyless crypto smart wallet), and is the technical mastermind behind several other ambitious crypto projects through hiddenstate.xyz. Previously, Aaron worked at Google AI, Scaled Inference, NICTA as an independent contributor, founding engineer, and team lead. His contributions advanced the state-of-the-art in AI and machine learning. Some of his work has been used by hundreds of researchers in their publications, and many tech companies to better serve hundreds of millions of users. Aaron is the recipient of Best Paper Award from ACM SIGKDD 2014 for his research in AI. Aaron has a research MSc in Language Technologies at Carnegie Mellon University, and a BSc with 1st class honors at Australian National University with quadruple majors in Computer Science, Computer Science, Mathematics, and Statistics. Aaron lived and studied in Beijing (China), New Zealand, Australia, Pittsburgh (USA), before moving to and settled in San Francisco, California. In his free time, he studies law and enjoys exploring intersactions between law / courts, AI, and crypto. He was one of the very few immigrants who represented himself successfully for "Alien of Extraordinary Ability" permanent residency in US. 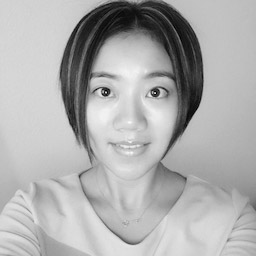 Previously, Nina was incubating an AI-powered product at deeplearning.ai. Prior to that, she designed and launched multiple AI-powered products leveraging automatic speech recognition and natural language processing technologies at Silicon Valley AI Lab at Baidu Research. She was granted patents for multiple designs, and published papers in collaboration with Stanford researchers in IEEE Pervasive Computing and ACM Interactions. She is currently working on projects at the intersection of mental health and AI in collaboration with a Stanford lab. She holds a MS in Human-Computer Interaction and Design from the University of Washington, and completed a BS in Applied Psychology while doing HCI research in China. 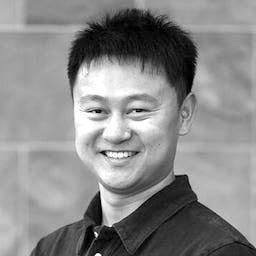 Haolin has over 10 years of experience as a full stack engineer, which he spent the majority of his time as a core lead developer at Agile Digital in Australia. responsible for design and implementation of many systems ranging from smart farming solutions for Grain Growers, one of Australia's largest and oldest agricultural organizations, to VR / AR tools used by creative studios to deliver the next generation of shopping experience in some of the largest shopping malls in Australia. Haolin was also a key developer in multiple startups providing smart retail solutions, such as PotatOS (which he partnered with Aaron) and DataPOS.

Haolin holds a BSc (Honours) in Information Technology from Australian National University, and is currently on leave from MSc in Software Engineering. 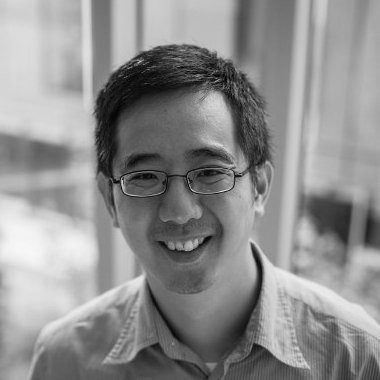 Jason is a professor in the Human-Computer Interaction Institute, part of School of Computer Science at Carnegie Mellon University. Jason was a co-founder at Wombat Security Technologies (acquired by Proofpoint in 2018 for $225M).

Jason has been a long time advisor to Qokka, since the product and technologies were still being developed at CMU.

Jason's research has been featured in the New York Times, MIT Tech Review, CBS, CNN, Slate, the World Economic Forum, and more. Jason is on the editorial board for ACM Transactions on Human Computer Interaction and the Communications of the ACM, and previously IEEE Pervasive Computing. He is an author of the book The Design of Sites, a popular book on web design using web design patterns. Jason received his PhD from Berkeley and his undergraduate degrees from Georgia Institute of Technology. Jason has participated on DARPA's Computer Science Study Panel (CS2P), is an Alfred P. Sloan Research Fellow, a Kavli Fellow, a PopTech Science fellow, a New America National Cybersecurity Fellow, and previously held the HCII Career Development fellowship.

Talk at University of Auckland